How Do Robots Breathe? 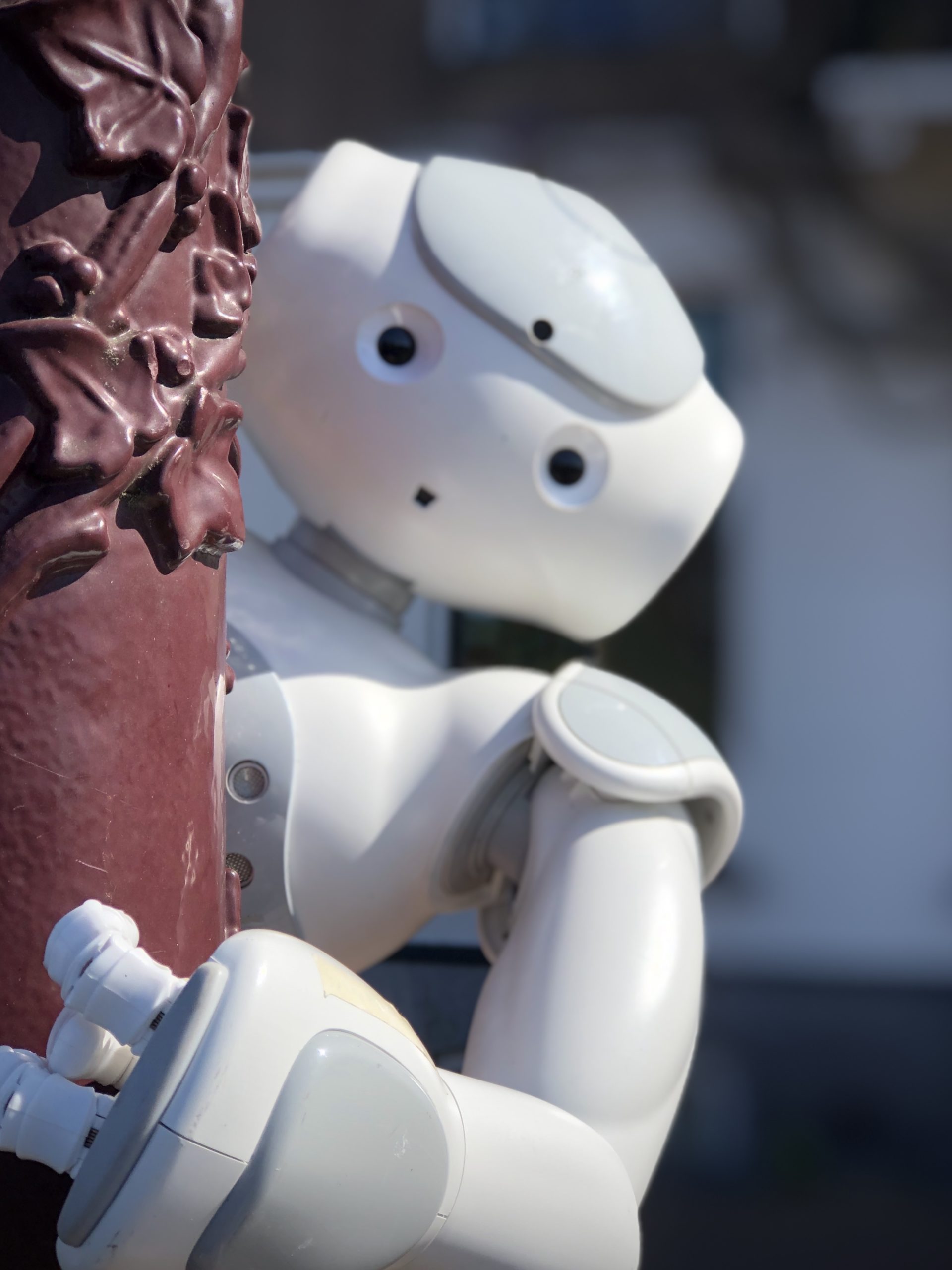 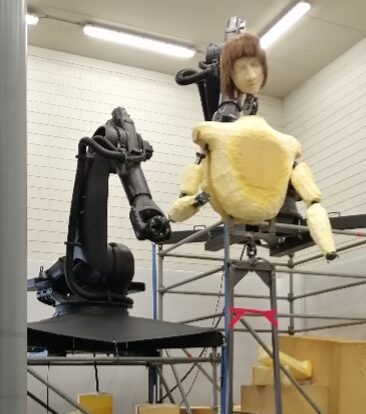 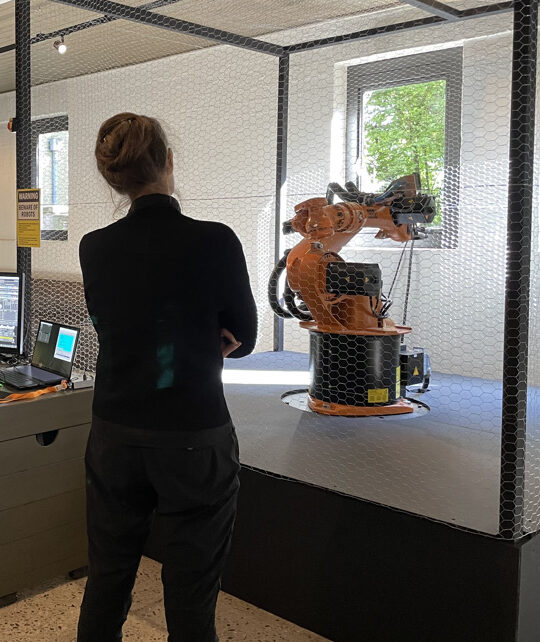 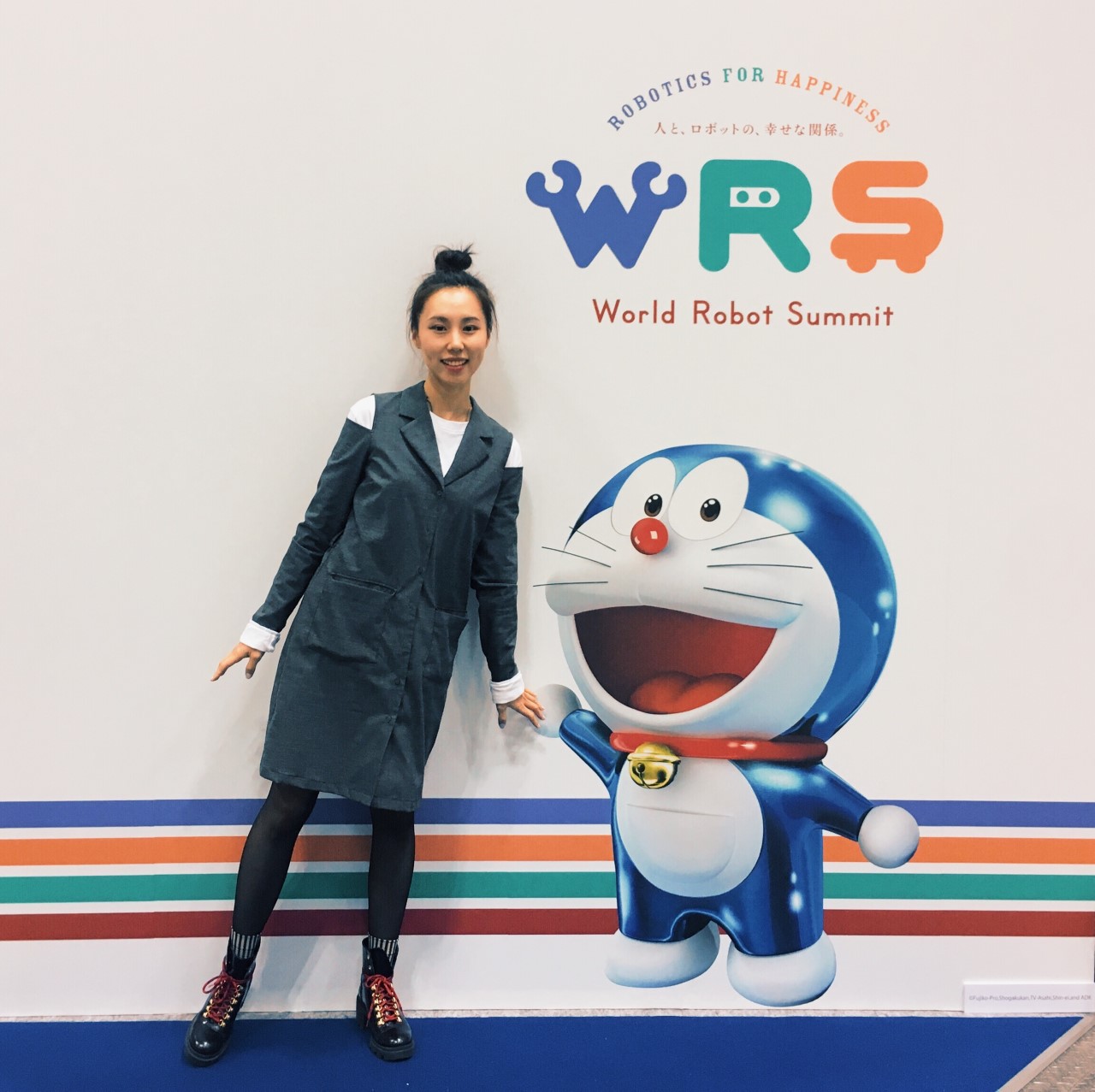 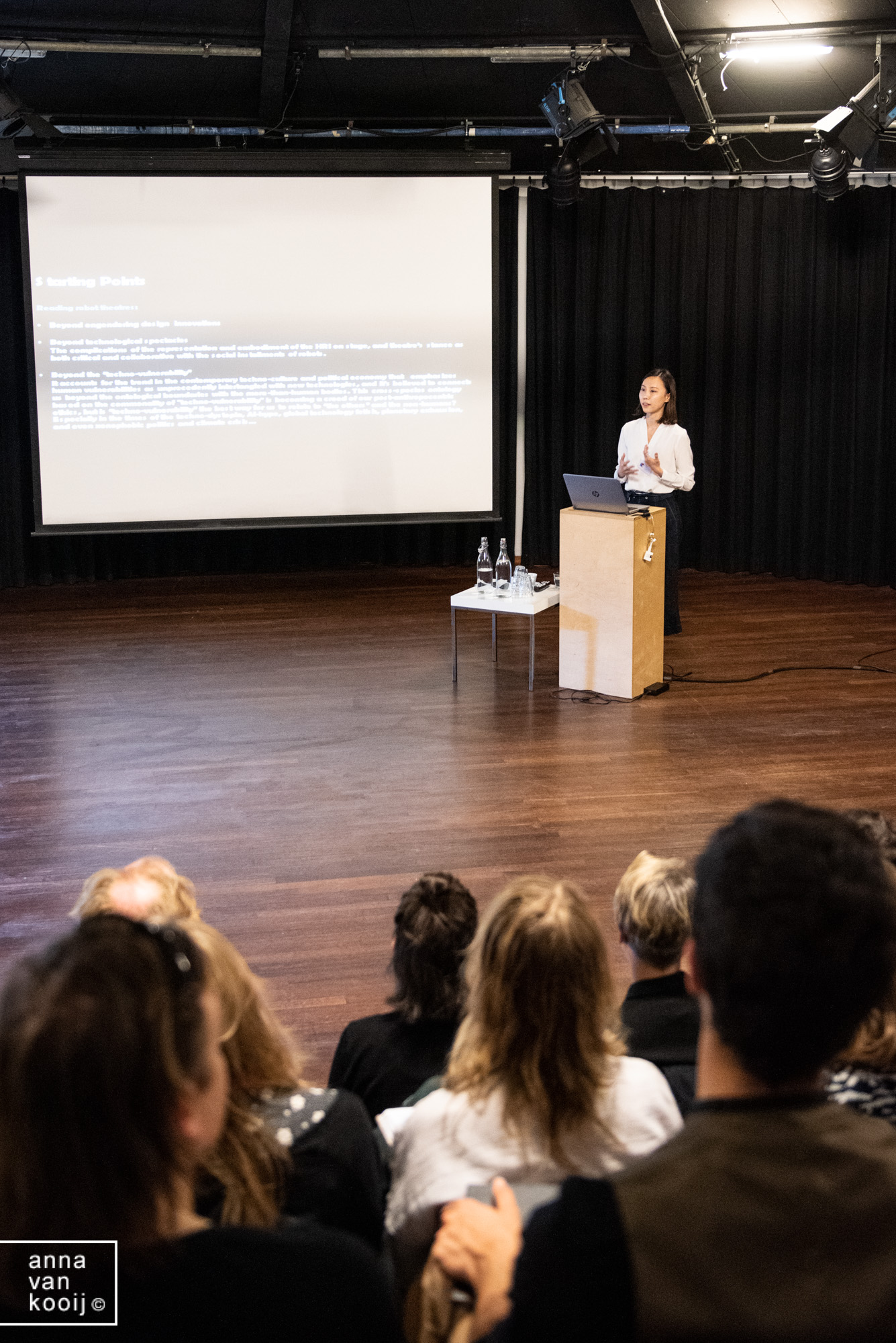